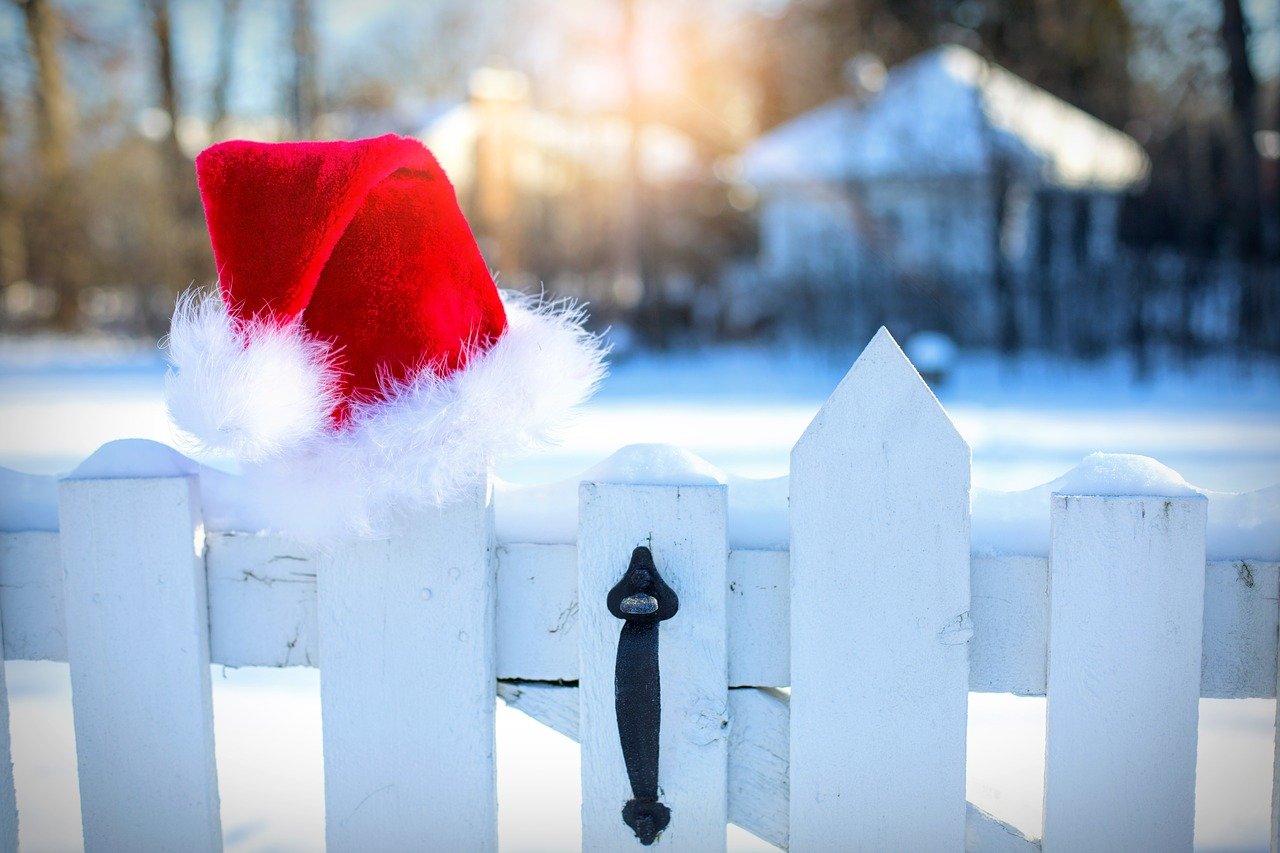 Guilt is also a time-waster. Many people cannot say “no,” so they say “yes” and then feel remorse or guilt. The motivation seems to be acceptance and sometimes people-pleasing. Mostly, they want to feel good about themselves. They want to be accepted and valued, so they say “yes” too much. Then they feel badly because they cannot always follow through or hold up their commitments. Saying “yes” to everybody and everything will interfere with your ability to respond by being authentically productive. You simply can’t do it all – no one can. Sometimes you have to say “no.” Yet people feel that by saying “yes” to everyone and everything, they can somehow overcome a sense of guilt inside and win approval.

Revenge is the feeling of a burden to pay back a wrong, or right an injustice. This is sometimes instilled in people in childhood or may be developed along life’s journey. Revenge will interfere with your ability to respond by making responsible choices. When you feel a burden of always paying, and making others pay, it is a heavy load. It makes it difficult to make choices and be responsible to you. You feel you are always in debt or someone is in debt to you. This can show up financially, emotionally or even physically. You might actually struggle with debt or credit cards or you may feel the emotional burden of never feeling like you are good enough, have done enough or are doing enough. This can also show up as illnesses or maladaptive behaviors such as binging. Revenge causes people to feel they always have to pay back. It puts them under constant pressure.

Finally, the need for approval and acceptance will interfere with the ability to align connections. We see it every day: someone walking through the supermarket having an intimate conversation on a cellphone, a coworker constantly checking emails and text messages during a meeting, or someone who cannot stay away from a social networking site or massive online game. This is often an over-identification with others and under-identification with the self. Such people choose to live vicariously. They might be choosing to live through others because they have not dealt with their own negative emotions and disappointments. People who are constantly, yet inappropriately, connected do not want to be hurt; they crave recognition and immediate acceptance. Often, they are people-pleasers, who will go out of their way to gain approval. This often causes them to align their connections with others, but not necessarily with their own priorities. They are seeking immediate gratification. This makes it very difficult to align your connections.