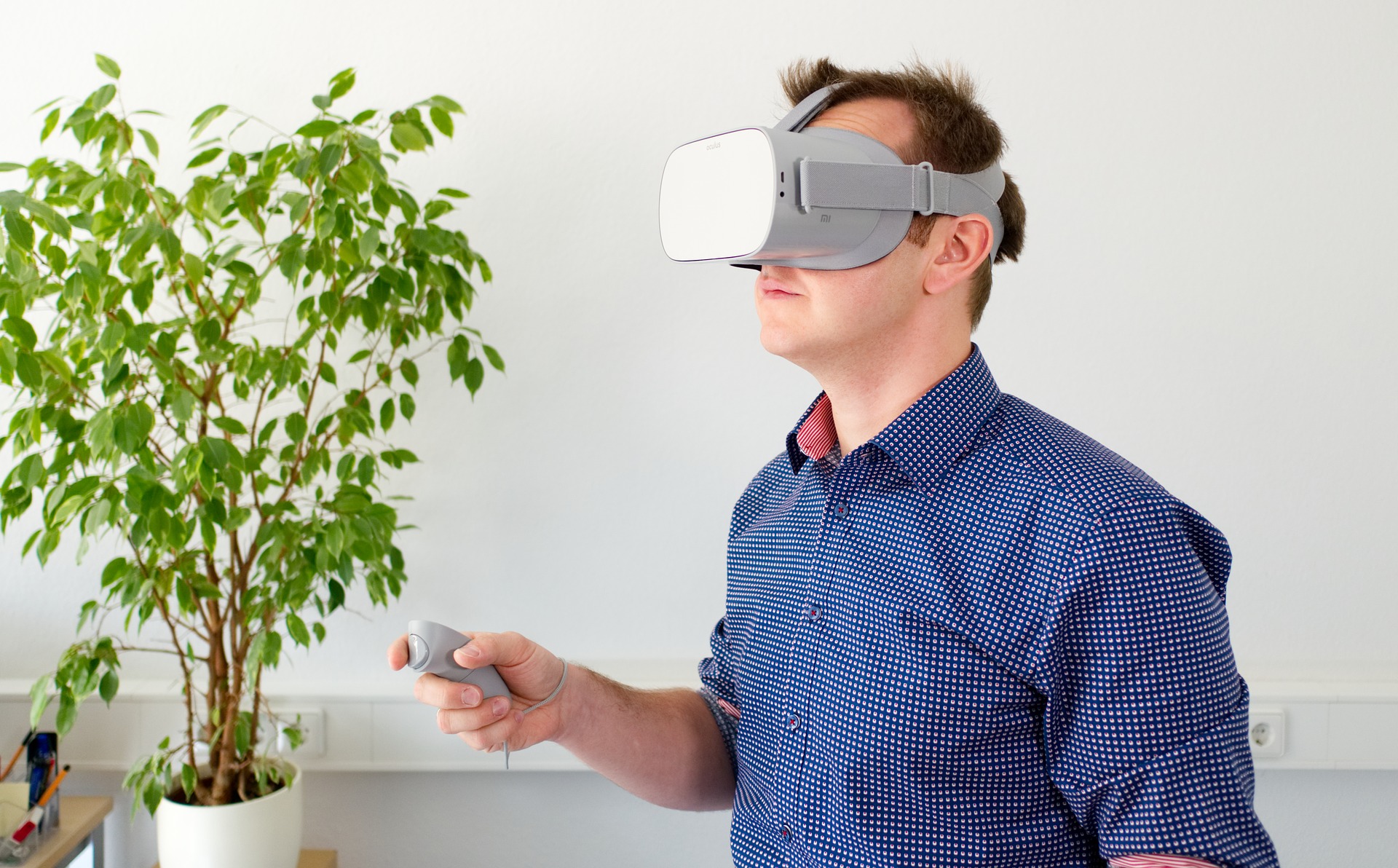 An approach to examining how humans process information sprung up about the same time and is known in many circles as the “neuromyth.” Popularized by Daniel Pink in his book A Whole New Mind: Why Right Brainers Will Rule the Future, Pink argued that left hemisphere or analytical and strategic thinking was going to be replaced by right hemisphere or creative and relational build-ing, none of which was based on research or facts. This train of thought began in the early 1970s with Henry Mintzberg, who declared that planning was a left hemisphere operation, and management was a right hemisphere operation. Planning was logical, analytical and verbal but management was creative, intuitive and imagined. None of this was based on fact either but was his view that good management was as much of an art as it was a science.

By the 1980s, intuition research was becoming more mainstream and many streams of thought were evolving. Contributors included Mintzberg, Isenberg and others and focused on senior management and how leaders think. The conclusions generally centered around thoughts like “the higher you go in a company the more important it is to combine intuition and rationality” (Akinci & Sadler-Smith, 2012).

From the 1990s to the present, dual process the-ories have dominated. Thinking Fast and Slow by Daniel Kahneman and The Power of Habit by Charles Duhigg are two examples of books that reflect the current paradigm that the brain contains two systems. System 1 processes are context dependent, automatic, unconscious, about associations, implicit, fast and intuitive. System 2 processes are rational, independent, rule-based, and generally slow. Emotions are generally thought to be part of System 1. The affective domain or the emotions have become part of the mental processing models. Intuition is now looked at as combining the dynamics of the situation, both affective and cognitive, and using experience to recognize certain patterns. Experienced professionals can make decisions and perform high stakes tasks under time pressure by relying on their ability to recognize problems as similar to problems they have experienced previously. Intuition is now recognized as having a component that is automatic and is effected by affective as well as cognitive processing in the brain.

From 2000 onward little has been done that doesn’t include feelings and emotions as part of intuition in leadership and management. A non-sequential information processing model replaced the hierarchical model of input, process, output, storage (HIPOS), which dominated the 20th century. Models now explore non-sequential processes that arrive at a direct knowing. These models often com-bine cognitive and affective elements without conscious reasoning. Intuition, which was thought to be scientifically weak and on the fringe, has arrived as mainstream. Much work is being done on problem solving intuition and on creative intuition. STEM (science, technology, engineering and math) is be-ing replaced by STEAM (science, technology, engineering, art and math) in school curriculums as an attempt to foster new thought patterns. There has also been a focus on moral intuition and associated outcomes.

Modern brain mapping techniques and neuroscience, although in their infancy, have given us a glimpse at associating insight vs intuition. A lot more needs to be done in this area, and with the help of ever more impressive technologies the work continues. As we move forward with the role of in-tuition in many disciplines, it becomes clear that it is very valuable and needs a lot more exploration. This however should not keep us from using it or developing it to our greatest ability. Especially in a virtual workplace, intuition plays a very important role to connecting with and staying abreast of developments that are dependent on the art of leadership. Therefore, using intuition is increasingly import-ant as we move into the 21st century and more and more people are working away from the office. We need to spend more time reflecting about how we engage with others and become more aware of our intuitions and how we integrate them during the decision-making process. Kahneman proposes we are not likely to doubt our own intuitive responses unless reflective processes have been engaged.