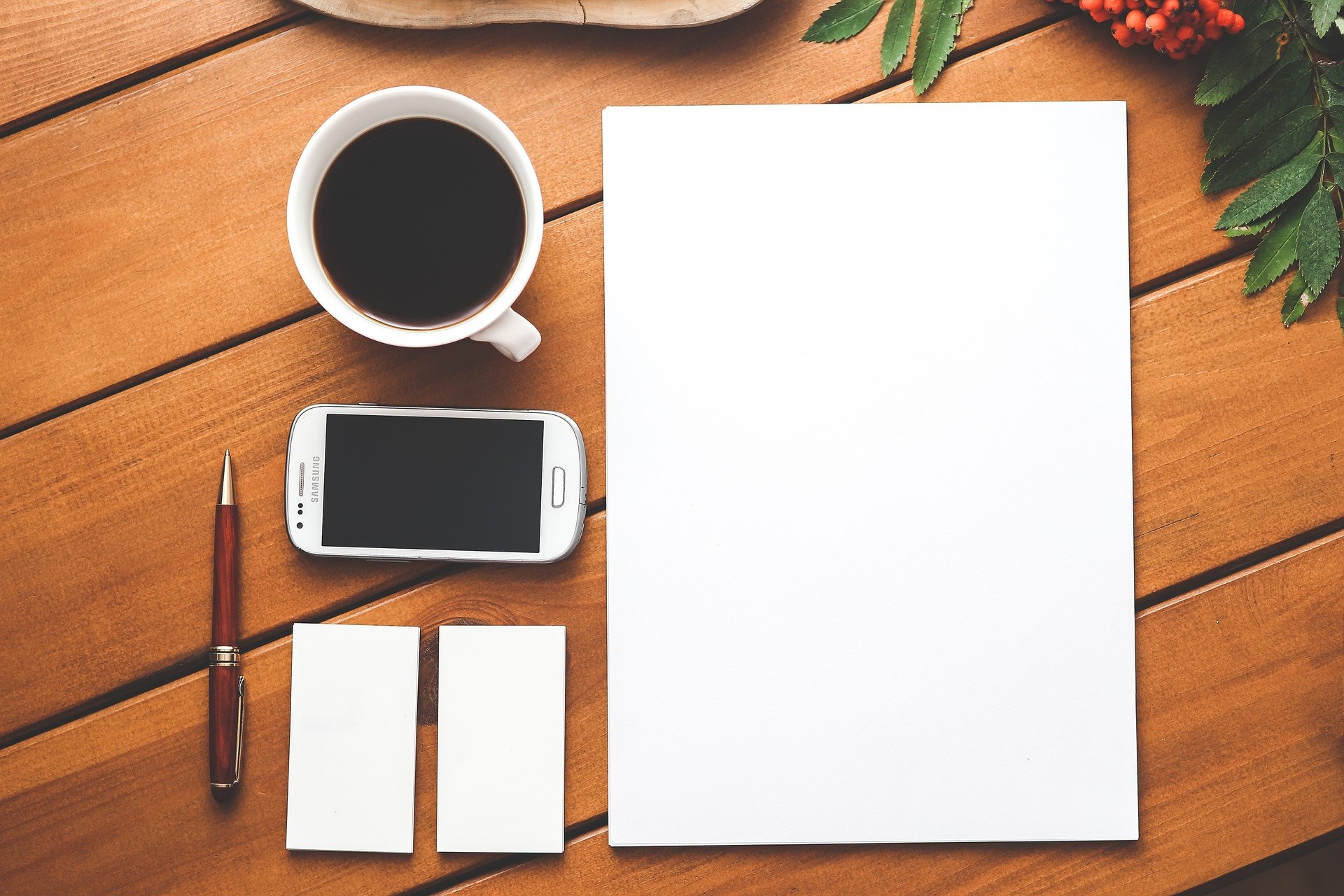 Daniel Kahneman and Amos Tversky arrived on the scene in the 1970s and brought with them the “down side” of intuition. Kahneman and Tversky explored human bias. Their research was devoted to the systematic exploration of judgements and choices based on intuitive errors which came from false interpretations and misconceptions inherent in human mental processing. They looked at in-tuition as thoughts and preferences that enter the mind quickly without much reflection. Intuition fell somewhere between the automatic operation of perception and the more thoughtful and deliberate operation of reasoning. They gave us heuristics that represented the downside of rational cognition. Three of the main ones are representativeness or “what is typical,” availability or what “easily comes to mind,” and adjustment and anchoring which means “what happens to come first.” A great deal of research and publications about the implications of their work spread from psychology to fields as di-verse as medicine, law, politics, economics and business administration (Akinci & Sadler-Smith, 2012).

Another approach to examining how humans process information sprung up about the same time and is known in many circles as the “neuromyth.” Popularized by Daniel Pink in his book A Whole New Mind: Why Right Brainers Will Rule the Future, Pink argued that left hemisphere or analytical and strategic thinking was going to be replaced by right hemisphere or creative and relational build-ing, none of which was based on research or facts. This train of thought began in the early 1970s with Henry Mintzberg, who declared that planning was a left hemisphere operation, and management was a right hemisphere operation. Planning was logical, analytical and verbal but management was creative, intuitive and imagined. None of this was based on fact either but was his view that good management was as much of an art as it was a science.