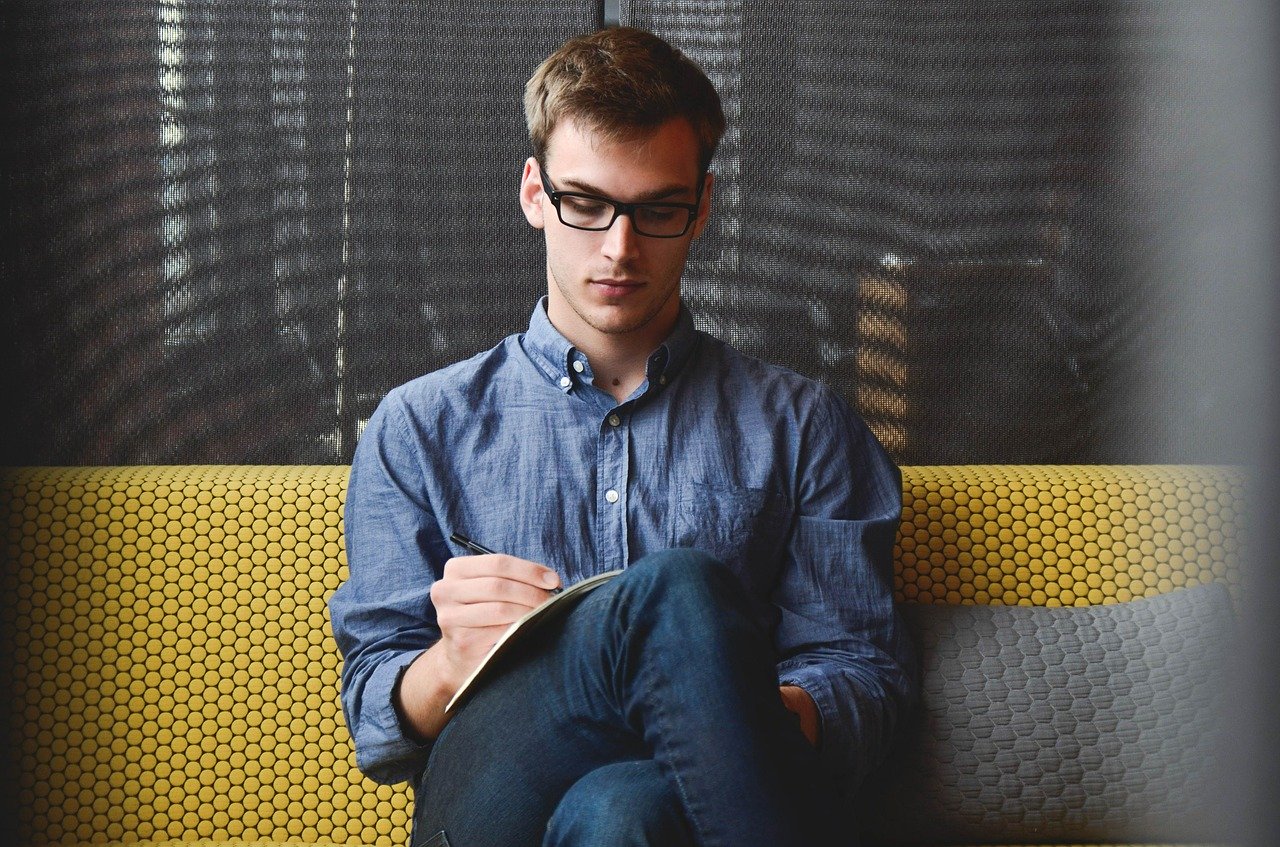 As discussed earlier, in the virtual world you are often alone with yourself. This has been stated before but it cannot be over-emphasized. You may be connected instantaneously to friends, family and the world but, as Sherry Turkle put it, we are “alone together” (Turkle, 2012).

The idea of self as the totality of your thoughts and feelings is not new. The concept of “self” is based on your physicality, thoughts and feelings. When you reference “self,” you refer to yourself as an object. The concept of self has major implications for the individual’s behaviors and interactions with others. Even after a half-century of psychological research and debate, the concept of self is still mysterious. Most people would agree, though, that it starts with a sense of self-awareness.

As far as we know, only the human species is self-consciousness. Humans can stand outside of themselves and judge, condemn, feel pride, shame or guilt, and describe themselves. Many psychologists have tried to put a label on exactly what this thing called “self” is: Freud’s ego (1951), Horneys‘s real self (1950), Maslow’s self-actualized person (1954), and Mead’s “I” (1934) are only a few examples. This self-concept is the picture we have of ourselves and is not necessarily related to reality.

What is interesting in the virtual environment is our ability to redefine this picture, to go beyond the limits (good and not-so-good) that we would have as individuals in the face-to-face world. We have a tendency to de-individuate and construct different versions of the way we see ourselves, the way we would like to see ourselves, and the way we present ourselves to others. This constructing and reconstructing of our self through interaction has led to an explosion of socially networked online connections. This is how we establish our social identities.