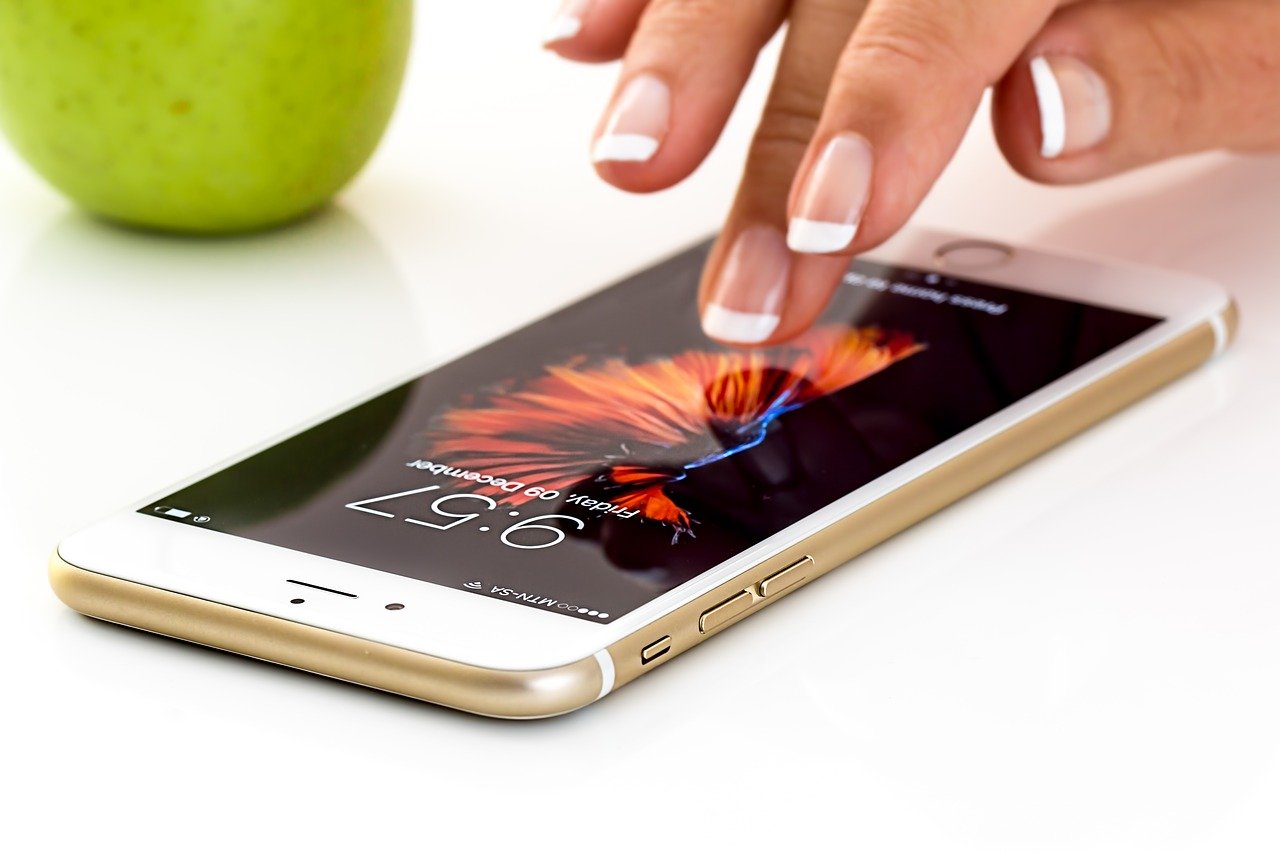 In 2006, Stacy Snyder, then a 25-year-old student teacher at Conestoga Valley High School in Lancaster, PA posted a picture of herself on MySpace.com. It showed her at a party wearing a pirate hat and drinking from a plastic cup; the photo was captioned, “Drunken Pirate.” Her supervisor told her it was unprofessional and the dean of education at Millersville University, where she was enrolled as a student, told her she was promoting drinking in virtual view of her underage students. The high school barred her from its campus. As a result, the university denied her a teaching degree because she did not finish her practicum, part of state requirements. Instead, it gave her a bachelor’s degree in English. She sued, citing her First Amendment right to freedom of expression, claiming her actions were after-hours and perfectly legal. In 2008, the federal district judge rejected her claim, stating that she was denied her degree because she did not meet requirements. Moreover, the judge noted that teachers and public employees have First Amendment rights only on public matters and that the
“Drunken Pirate” photo did not meet that definition. The photo had set off a chain reaction of events that derailed a young woman’s career.

Every blog entry, Tweet, photo, status update and GPS coordinate can be stored indefinitely. Online chatter and ranting can come back to haunt the person posting it, months and even years later. I was speaking at a conference when a woman came to me and said, “I am in trouble. What an I do? During the presidential election, I was very passionate and behind one candidate and opposed to the other. I was out there, chatting it up on her blog. Well, my candidate won…but I lost my job. Now, when you Google me, I sound like some left-wing radical. I am trying to find a job. How can I get that information out of Google?” The tragedy of the Internet age is that both thoughtless bullies and innocent victims forget that privacy and identity go hand-in-hand. These rights are inalienable and used to be guaranteed in the free world by constitutional law, but somehow they have been usurped by technology, at least temporarily (Meece, 2011).

The reality of cyberspace is that you are being watched, literally, online and off. Digital fingerprints and footprints are stored forever. People have been fired from office jobs for complaining of boredom and from the NFL for making derogatory remarks about management. Every NCAA student athlete is warned not to post anything on Facebook you don’t want in front of the Commissioner. Nearly 75 percent of human resource professionals say they are being asked by their companies to do online “research.” Your presence can be researched everywhere: online gaming sites, Twitter, Facebook, Flicker, YouTube, and, of course, your personal website or blog (Heffernan, 2011).