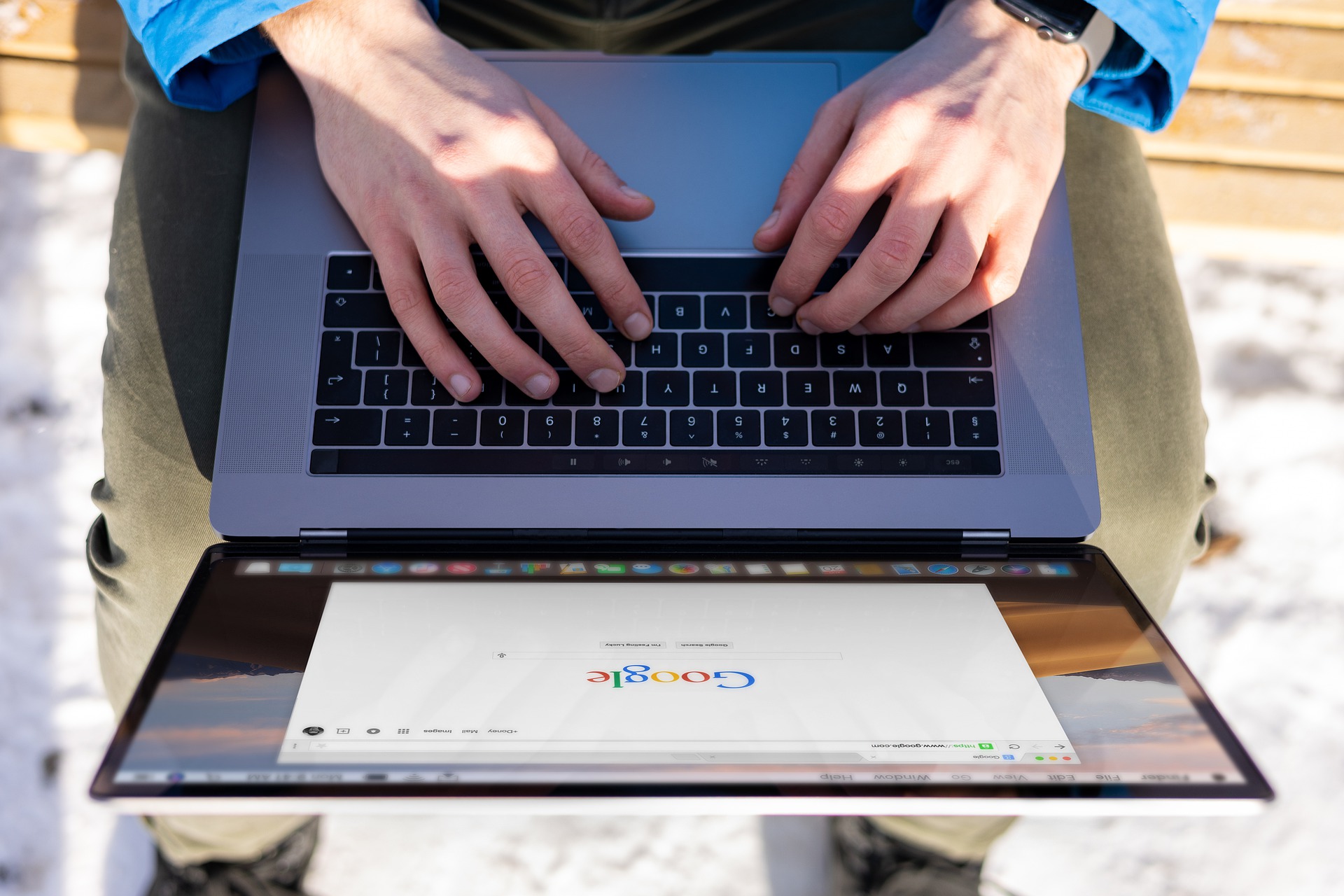 Since the 1980s when we all became connected, there have been three major waves of virtualization in the workplace. The first wave was the freelancers, the second was the virtual colleagues and the third is virtual coworkers.

The first wave, the independent contractors, led the way in virtual freelance work. Consultants and experts who never really had to be inside the four walls of the organization were now able to work virtually and set up a one-person shop. This was embraced by organizational culture and the freelancers. Stay at home parents, retirees, caregivers, part-timers, students, and other talent could “telecommute.” This gave organizations the ability to hire at will. It allowed people who could not work because of their physical proximity to return to or stay in the workforce. As technology evolved so did connectivity. Flexibility and real-time collaboration became part of the mix.

The second wave was an exodus from the corporate office spurred by freedom. Although working virtually often meant giving up job security, benefits, healthcare and retirement, workers left in droves during the second wave, looking for freedom and a flexible schedule. With the promise of autonomy and a better work-life balance, not to mention shorter commutes, the people in the cubicles started to work from home a few days a week. Senior executives struggled with a world that was going global and new ways to measure and evaluate performance. Technology kept improving and many organizations like IBM took the lead in supporting a virtual workforce. By 2009, IBM’s virtual workforce grew to about 400,000 contractors and employees.

The third wave was a wakeup call. The joke was that IBM stood for “I’m by myself” and business began to realize that there was a difference in the virtual workplace. Many virtual workers felt isolated. Collaboration was more challenging. The focus shifted from how can we do this to how can we do this well. Interactions with other people, collaboration, flexibility and isolation were the buzz words. Then the light began to go off and again the technology improved. A new focus on collaborative meetings, communities of practice and guild-type practices began changing the mindset. Human resource departments began to realize that 24/7/365 connections could be stressful and affect employee wellbeing and work/life balance. The insecurities of not having people physically at their desk caused panic and irrationality. Measuring achievement became paramount. In the third wave, we finally began to realize that the technologies were the easiest part of working virtually. Human communication, feelings and empowerment had to be redefined (Johns, 2013).

#WFH: Relationships Are Key For Success