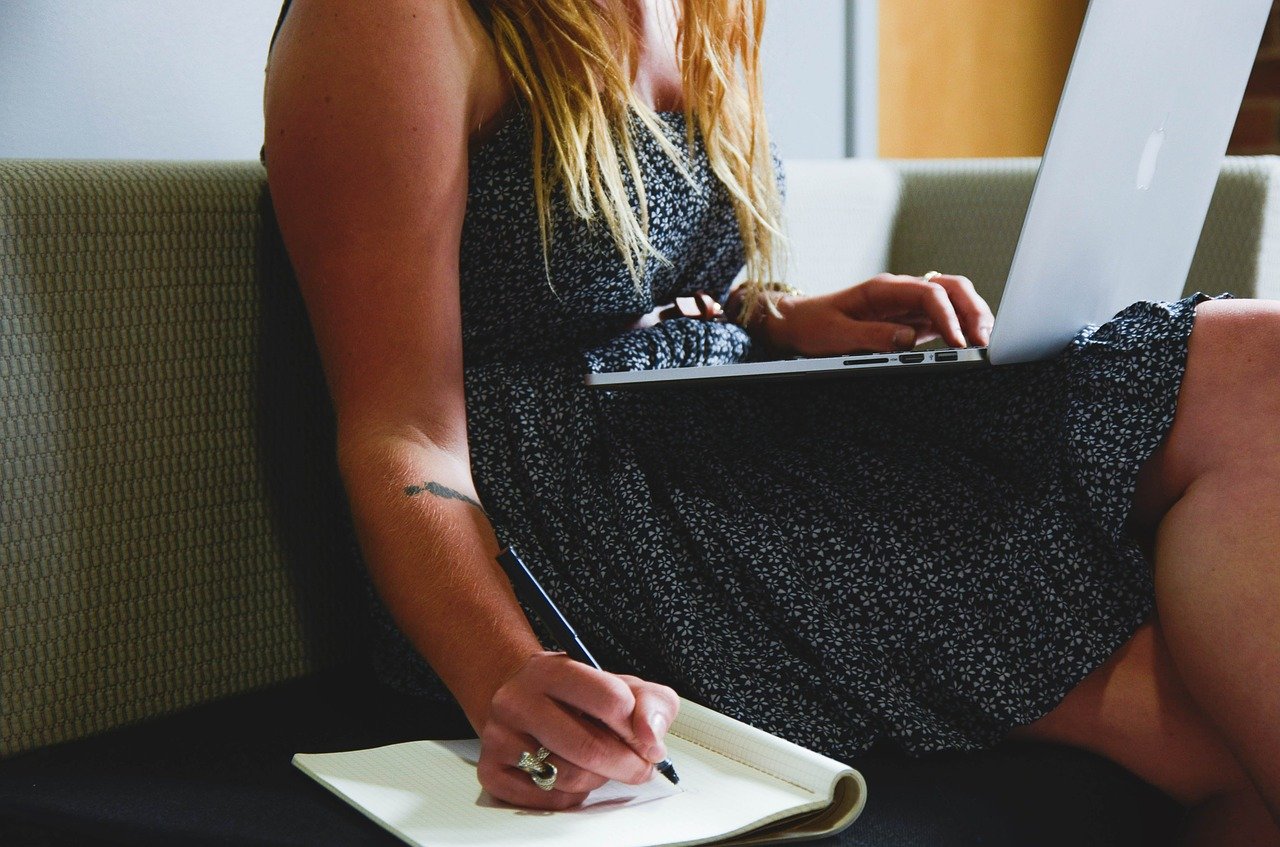 #WFH: What Choices Are You Making?

#WFH: What Choices Are You Making ?

“You can pretend to care, but you can’t pretend to show up.” George Bell

In order to make responsible choices, first you have to accept responsibility for your thoughts and actions. Your mind and emotions will play tricks on you, if you are not aware. “The buck stops here” was popularized by President Harry S. Truman, who kept a sign with that phrase on his desk in the Oval Office. There are lots of ways this old saying can be interpreted, but generally it means, “I accept responsibility.” Behind many of our excuses is the belief that we are not in control. As human beings, we have  developed coping mechanisms to give ourselves a sense of control whether it is really true or not.

The closer and more attached we are to others, the more we can allow ourselves to be influenced by their behaviors. It doesn’t matter who it is – boss, mom or the kids – the closer we are to someone emotionally, the more we have a tendency to react and not respond to their actions.

People flip our switches, pull our chains and push our buttons. With personality traits tagged passive, aggressive, and passive-aggressive, we allow ourselves to fall victim to he sway of others. “Passive” describes a detached individual, one who is not involved or not showing visible reactions to circumstances or events that might evoke emotions or active participation. Passive people influence us by not being there for us. They are not holding up their share of the bargain, not carrying their weight on the project, not getting involved. The inference is that these people are acted upon rather than causing action. Active is the opposite of passive. Passive people are seen as not being at fault when things go wrong; after all, they didn’t do anything.

In some ways, “aggressive” is easier to detect. These people are angry and forceful. They yell, scream and maybe bully. They take action and that action may be outwardly directed or inwardly directed. It can be healthy and constructive or unhealthy and destructive. Aggressive people act; in fact, they may attack.
“Passive-aggressive” is another interesting way humans attempt to control others and cover their motives at the same time. Passive-aggressive behaviors can be manipulative and are almost always negative. Such people are usually trying to gain some kind of control because they are angry but not able to express their anger. This personality trait can be difficult to detect and very destructive to work and personal relationships over time. Passive-aggressive people break down trust. Their behavior is based on the premise that, “I can control you and you can’t touch me.” This is a very destructive pattern because it is not only difficult to detect but also often self- sabotaging. Here are some ways it might surface: silence when there are issues to discuss, avoiding/ignoring, burying the head in the sand, stonewalling, procrastinating, deliberately stalling, fearing or avoiding competition, ambiguity, sulking, being morose, sullen or resentful in order to get attention or sympathy, chronic lateness or forgetting, fear of intimacy, taking the role of victim, self-pity, blame and making excuses (Harrn, 2011).

There are many ways this kind of behavior can show up. Most of us have some signs of passive, aggressive or passive-aggressive behaviors occasionally. If you or your loved ones are prone to occasionally acting poorly, be aware that what is important is how you respond to others and their actions because you can do nothing to control them. What you can do is control yourself and how you respond to people. You need to learn to be assertive and change the relationships you have with others. You might even want to change the relationship you have with yourself. Psychologists may possibly tell you to set some boundaries.

#WFH: Relationships Are Key For Success