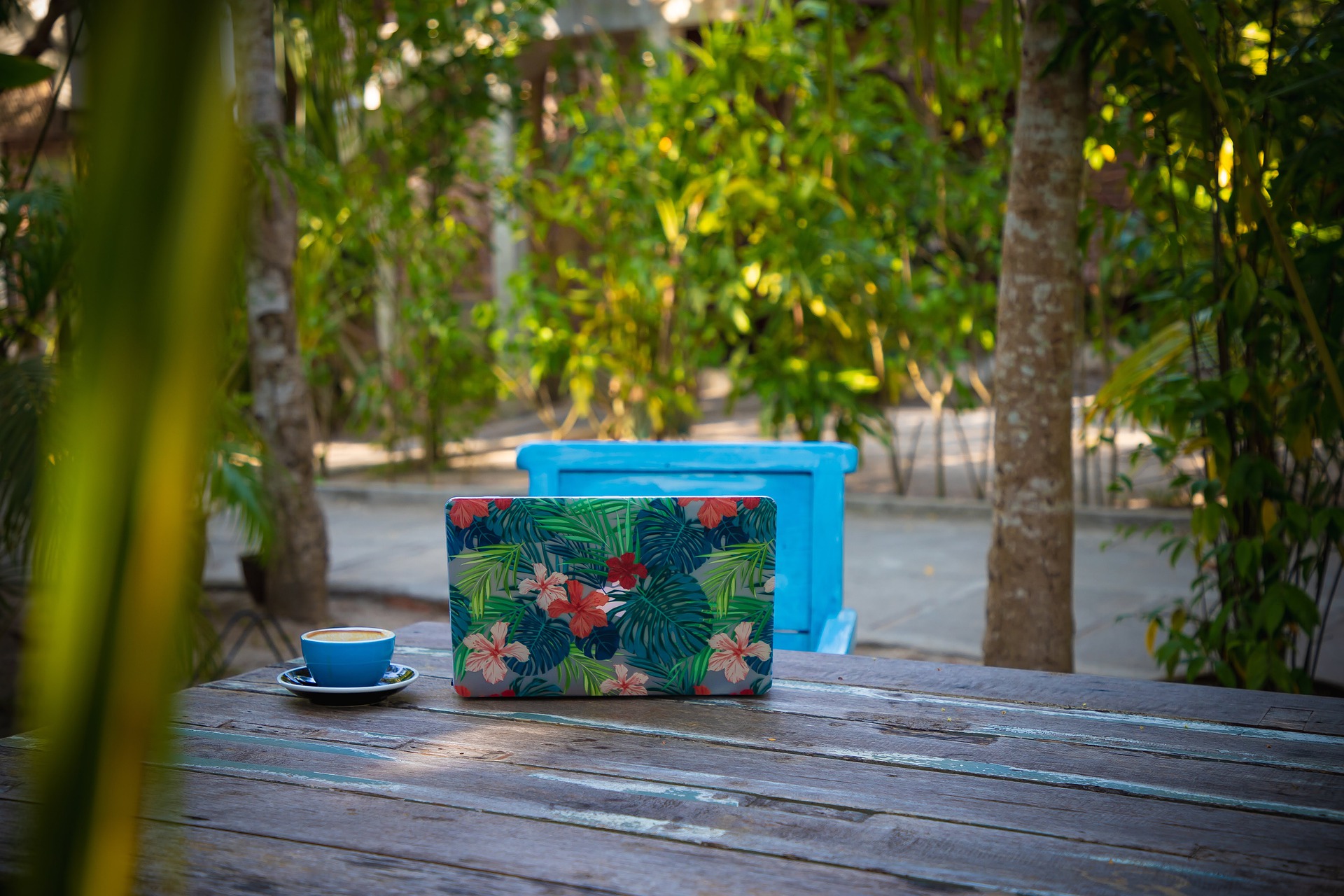 #WFH: Do You Play the Role of the Initiator?

#WFH: Do You Play the Role of the Initiator?

Responsive listening considers that people are complex and not isolated. They are composed of the self and then influenced by the dynamics of the systems in which they interact. Responsive listening also realizes that not all interactions are guided by the objective world. For example, we start to think about lunch and a restaurant we want to go to for lunch. The restaurant itself is in the objective world. It is brick and mortar and it exists. When the self creates a mental representation of this restaurant it is an objective representation. However, when we start thinking about how we felt the last time we were there we are no longer thinking objectively. We remember the waitress who was so nice and complemented us, the friends we ran into and the great lunch. We are in the realm of emotions and experiences. We are creating an interaction with the restaurant that is both subjective and experiential. Responsive listening tunes into these differences. It realizes that what is being rep-resented is usually a mixture of objective and subjective interaction.

Talking and listening are both interactions. Talking is an interaction with the listener and listening is an interaction with the talker. In the virtual environment, these interactions can be both synchro-nous and asynchronous. Synchronous transactions are traditional and direct. They happen with both parties in the same time and space. Asynchronous transactions are the result of ever expanding communication technologies and can be instantaneous but are always indirect. This presents certain challenges. We are constantly involved in and reacting to, if not responding to, the world to fulfill our intentions. When we are removed from the person we are talking to, either by space, time or distance, the transaction between the talker and the listener is more likely to be influenced by our interpretation of it. In other words, what we are hearing is more predisposed to our own feelings, meanings and intentions. What the other person is saying is also pre-disposed to their own “self-state.” Intuitive listening then is tuning into the cohesive connections of the feelings, meanings and intentions that are being represented by the interactions.

Intuitive listening combines our ability to experience and reflect on interpersonal meaning with our ability to make decisions and initiate action. When we use intuitive listening, we are not separate from the interaction. How we interpret and act are all part of an executive system. This intuitive executive system responds to mental representations and responds with intentional interactions with the world, other people and their actions. Intuitive listening requires a shift in position. In the objective world of facts, we operate based on “me.” In the intuitive world we operate in the subjective state based on “I.” In the “I” state we create our own meanings, feelings and implications. Intuitive listening requires us to play the role of the initiator.

Me and I are very different representations of reality. Things happen to me: technology breaks down, people need me to do things, and my power goes out. I respond or react. I feel stressed, I have a sense of responsibility to others, and I feel confident the power will be back soon. When I respond, I am initiating the interaction; when I react and I am al-lowing someone or something else to. When we lis-ten we have mental representations, anticipations, objects, feelings, perceptions and self-talk going on in our brains and the other party does also. Intuitive listening opens the door to intuitive interpretation. Simply rephrasing statements from “they did some-thing to me” to “I did something” will open doors for intuitive listening. When we are the initiator, we control our actions and reactions. When we are the object, we are the victim. In the virtual world, it is much too easy to react.