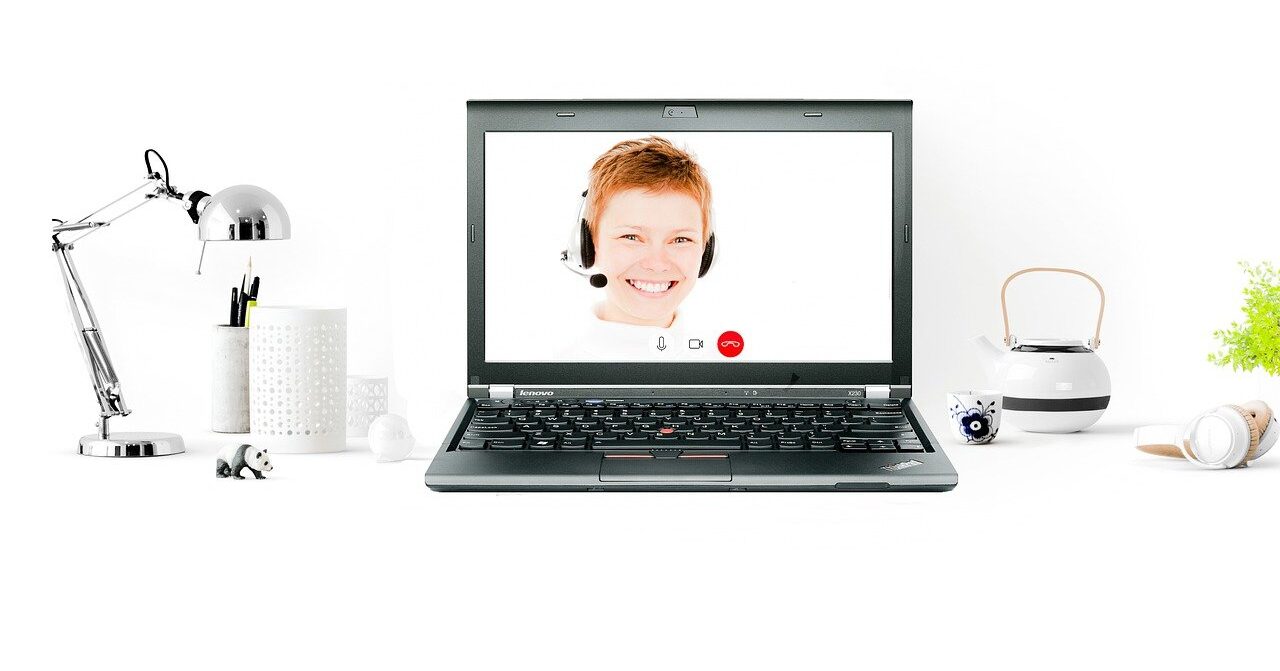 #WFH: What Does to Manage Mean?

#WFH: What Does Manage Mean?

Manage comes from the same root word that is used for manipulate or maneuver. By definition, it means, “to change something to fit a purpose.” The image of the good soldier willing to sacrifice everything for the cause is still alive in some places. Even in corporate cultures long known for adopting a similar approach, which mentality is beginning to change. Gone are the days of being able to tell if someone is a good worker by how much time that person spends behind a desk. The age of the knowledge worker ushered in a time of “knowing,” an era when what was important was in your mind, not on the assembly line. In the last decade, there has been a significant shift in the workplace toward intellectual capital. Along with that has come a reframing of the role of manager as leader.

In the virtual world, it is essential to be authentically productive. The real reason virtual workers get relocated back to the office is not an issue of collaboration and inspiration, but one of trust. When workers are not in a face-to-face environment, leadership is not sure how to tap into the creativity, innovation and productivity of the workforce. It is not the economy, business cycle, outsourcing or offshoring that is the problem. The difficulty is lack of support and empowerment. Power is the ability to act with autonomy. To create and innovate, you need the freedom to act without judgment.

Innovation in many corporations has become as extinct as Tyrannosaurus Rex. This is a dilemma in a world of constant change, as success depends on adapting to the new. Some companies are waking up to the need to empower workers and inspire them to think independently so they can respond creatively to the relentless change that urrounds them. Others are still operating in a fear-based mentality, afraid of what they cannot see. They are afraid of losing control and afraid of the soldiers deserting. So the Harvard Business Review writes books about innovation and the Economist runs articles on creativity. But what really needs to happen will not be created by edict – it will be inspired by technologies and the freedom inherent in the virtual environment.
Technologies give us the ability to be independent yet connected. You can be at basketball practice in a high school gym in Philadelphia and have a meeting with someone in Japan. If you have a cellphone, tablet or a laptop, and a connection, you can engage in global commerce. Access to world markets is easy. Organizations are starting to understand that managing people who work in this detached but connected environment might require a new approach.

#WFH: Working In A World of Constant Change?

#WFH: Are We Going Back to Normal?