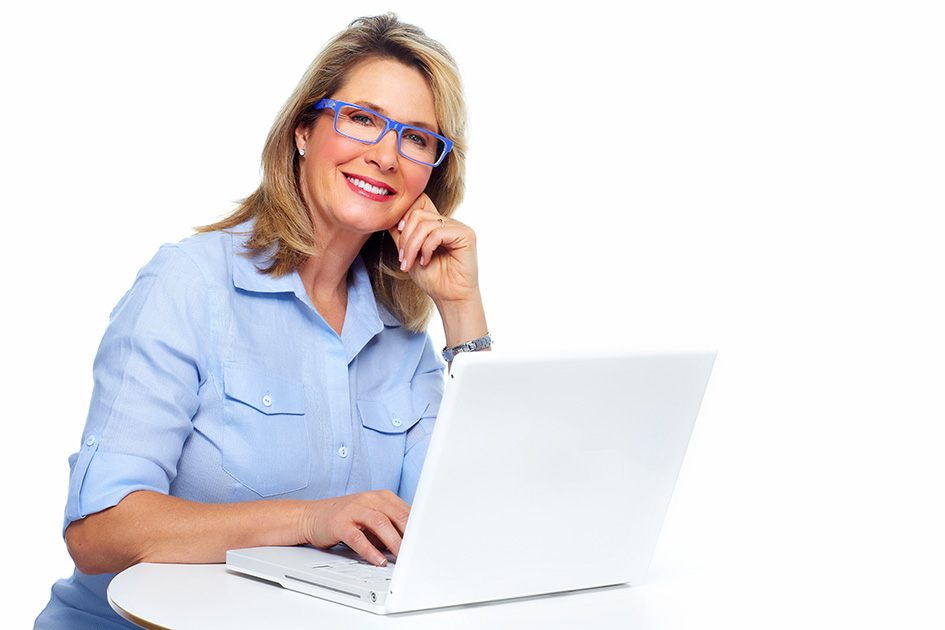 Does WFH Make You More Independent?

Does WFH Make You More Independent?

The old paradigm of competition is being replaced by a new one of collaboration. Nothing is off limits or out of bounds. You cannot collaborate if you are not capable of acting independently. Stephen Covey points out in the The 7 Habits of Highly Effective People: first you have dependence, then independence, and then interdependence (Covey, 1989). Our society cannot have interdependence with dependent people. We are coming out of an era that fostered dependence. The industrial culture, unlike the agrarian culture before it, did not teach and/or support acting with autonomy.

During the age of agriculture, the world was independent out of necessity. Industrialization brought economies of scale and dependence like the world had never seen. Dependence on oil, dependence on government and dependence on substances: This is how we live. We are dependent on our cars for our very lives. We drive everywhere: to the store, work, and soccer game. The world became more closed during the era of industrialization. It was us against them. We had industrial espionage and highly protected national and trade secrets. That world-view has changed. We are now looking at an open-source standard.

Google has replaced the view from the C-Suite. Closed minds, closed doors and closed connections are no longer valued. Top-down has turned bottom-up. Grassroots are in, boardrooms are out. Open-source and sharing epitomize the way of the 21st century. What just a generation ago would have been labeled “cheating” is now embraced as open collaboration among learners or workers.

Closed is the way of the past; the 21st century requires an open-door policy. Being open to everything leaves you open to being vulnerable. You get messages that summon a response while you are at home on a Sunday night, but it is 8 a.m. in India and you are not sure the message sender is a credible source. This is a big change in how we communicate and it affects us on all levels.  #WFH #NSFW #VirtualWork #PJEffect #RemoteWork #ThePajamaEffect #BobbeGB

AI@Work: How Artificial Intelligence is Changing the Way We Work

#WFH: Are You Flexible and Collaborative?

#WFH: Are You Connecting With the Other Person?